Produced in Indonesia, the Kopi Luwak is one of the most expensive and rarest cafes in the world. The origin of its rarity comes from the fact that in this part of the world, the fruits of coffee are eaten by a small mammal: the Asian civet. The Civet digests only the pulp of the… END_OF_DOCUMENT_TOKEN_TO_BE_REPLACED

After introducing you to the coffee producing countries in Africa, I will talk to Central America and the West Indies. Coffee was brought to America in 1720 by Europeans and is considered a founding economic activity in the history of Central America. This commodity has played a very important role in the political, monetary and… END_OF_DOCUMENT_TOKEN_TO_BE_REPLACED

In Africa and elsewhere, when coffee did not grow naturally in the colonies, their crops were strongly encouraged. In this way, a very large part of the coffee produced in West Africa (which consisted of the French Empire) is Robusta. Because of its ancient conquests, in France we still drink a lot of robustas coffee… END_OF_DOCUMENT_TOKEN_TO_BE_REPLACED 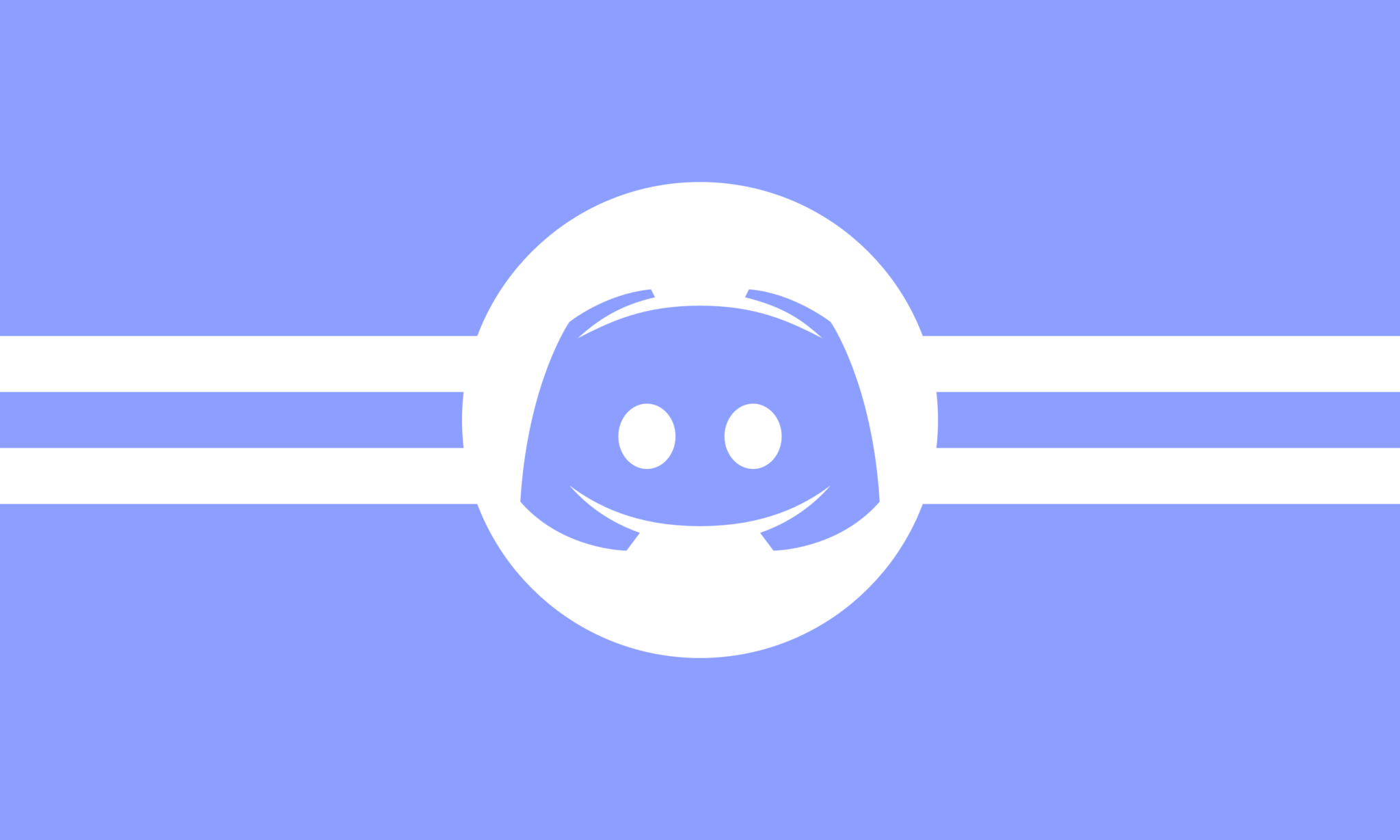